Promoting peace and co-prosperity among
China, Japan, and the Republic of Korea
TCS Event

The first half of the event began with opening remarks by the TCS Secretary General LEE Jong-heon, followed by Mr WANG Yanjun, Cultural Counselor of the Chinese Embassy in Korea and Director of China Cultural Center.

The Japanese and Korean flower arrangement performance created a serene atmosphere, presenting the delicate yet dynamic nature of the East Asian culture. The Chinese tea performance was accompanied by a beautiful melody of the guqin (Chinese traditional instrument) and the calming scent of incense.

The second half of the event was comprised of the Japanese and Korean tea making performance and detailed explanation by the tea masters. The three performances allowed the audience to see the differing yet aesthetically common nature of the three countries’ culture. 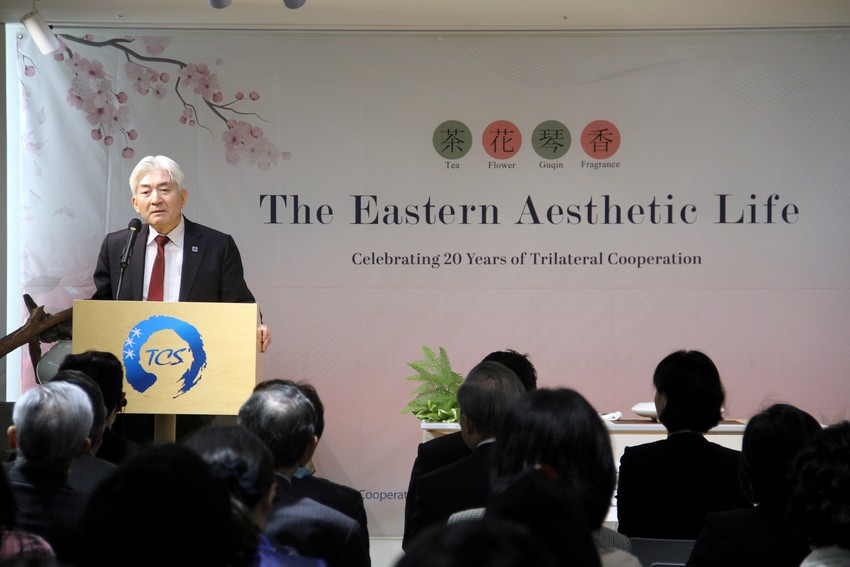 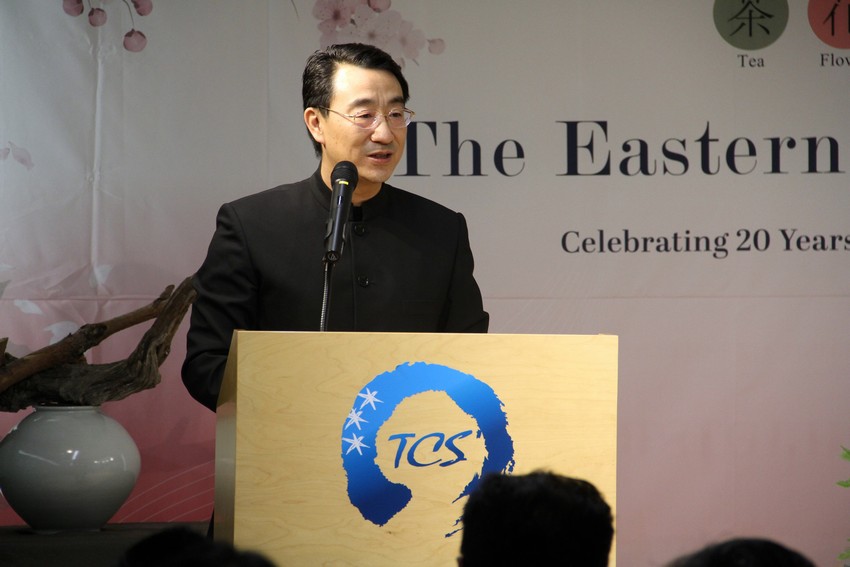 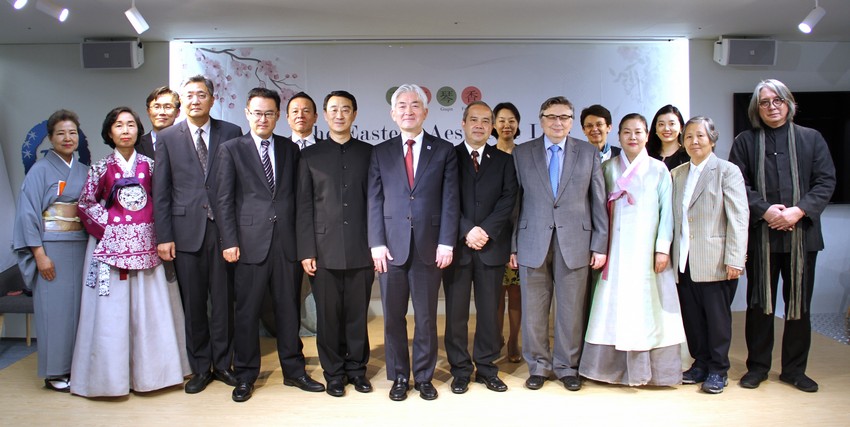 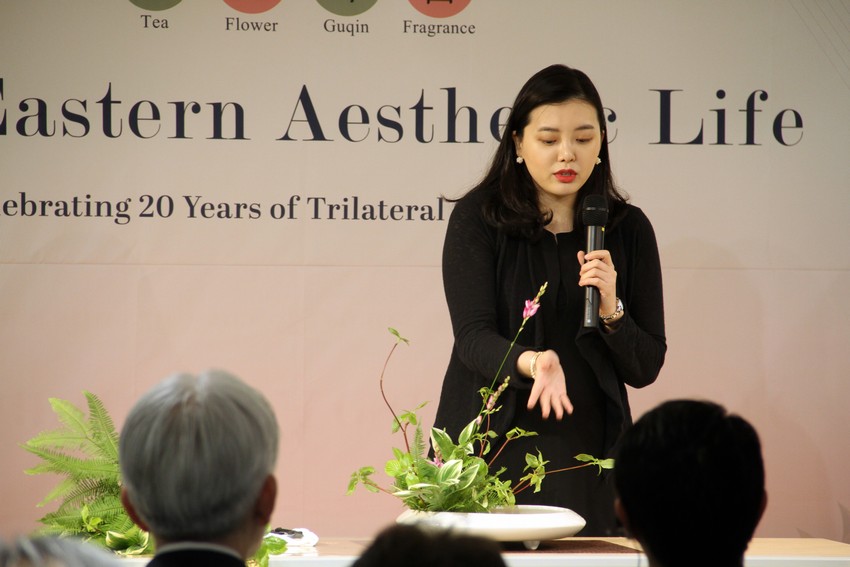 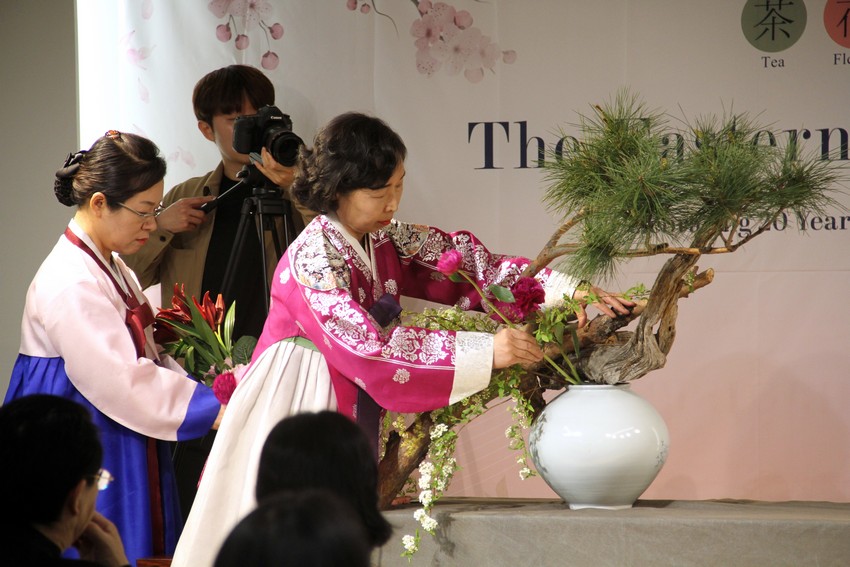 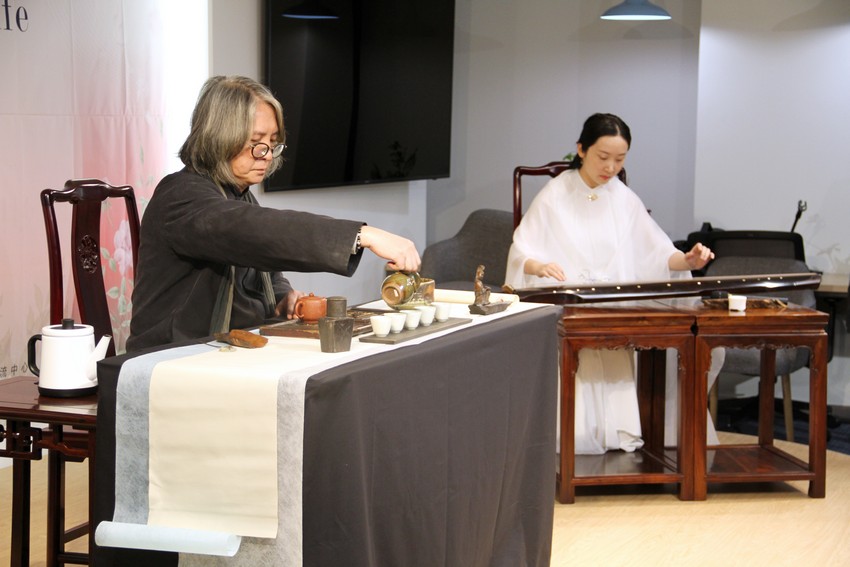 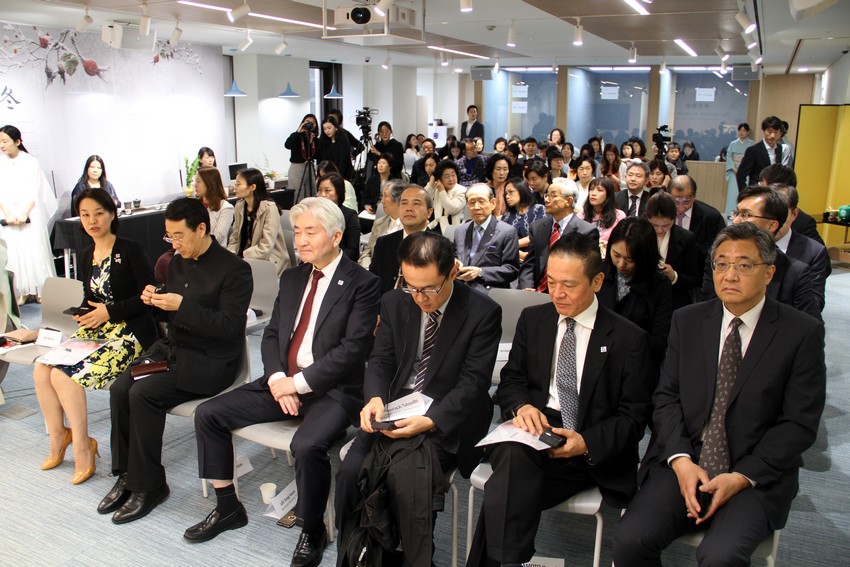