Promoting peace and co-prosperity among
China, Japan, and the Republic of Korea 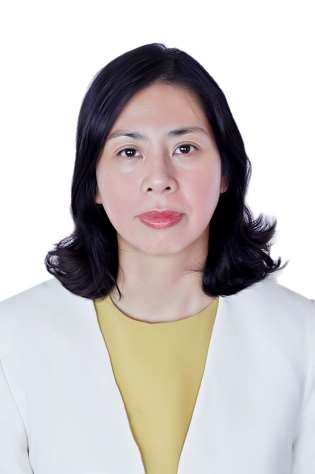 TO Minh Thu
Deputy Director General of the Institute for Foreign Policy and Strategic Studies (IFPSS), the Diplomatic Academy of Vietnam (DAV)

Dr. TO Minh Thu is a Deputy Director General of the Institute for Foreign Policy and Strategic Studies (IFPSS), the Diplomatic Academy of Vietnam (DAV). Before joining the DAV in 2010, she was an expert at the Department of Economic Affairs, Ministry of Foreign Affairs of Vietnam (MOFA). At the IFPSS, she was in charge of non-traditional security and development issues. She also serves as country coordinator for several academic networks, including the Network of East Asia Think tanks (ASEAN Plus Three), Network of ASEAN-China Think tanks, Global Center for Mekong Studies. During 7/2013-7/2016, Dr. To was a fellow researcher at the Mitsubishi Research Institute, Tokyo, focusing on issues relating to ASEAN economies, ASEAN Economic Community and assessment of TPP.

Back to TCS Event