Among 13 teams from 9 universities in Beijing and Shanghai, the “Fudan and Waseda United” Team eventually topped the fierce competition and advance to the Final Contest to be held in early July, 2013 in Seoul, ROK.

Ms. MAO Ning, Deputy Secretary-General of TCS introduced that started from this March, the Contest is designed to encourage students of three nationals to form cooperative project teams, to express their own views towards trilateral cooperation through concerted efforts, to present the creativity of youngsters of the three countries, as well as to convey positive messages of trilateral cooperation. 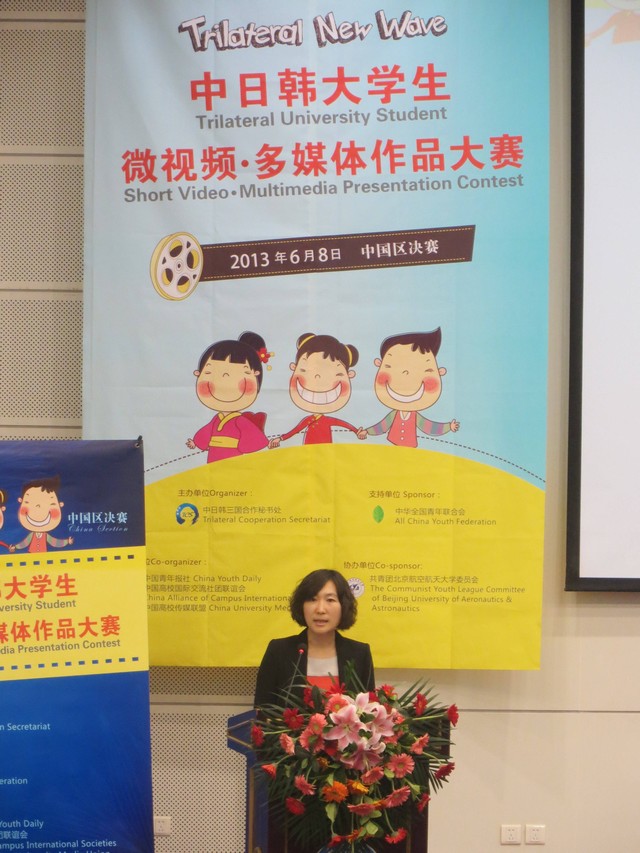 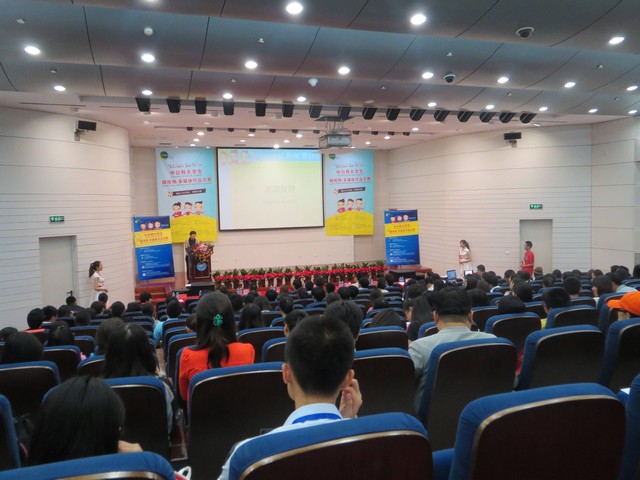 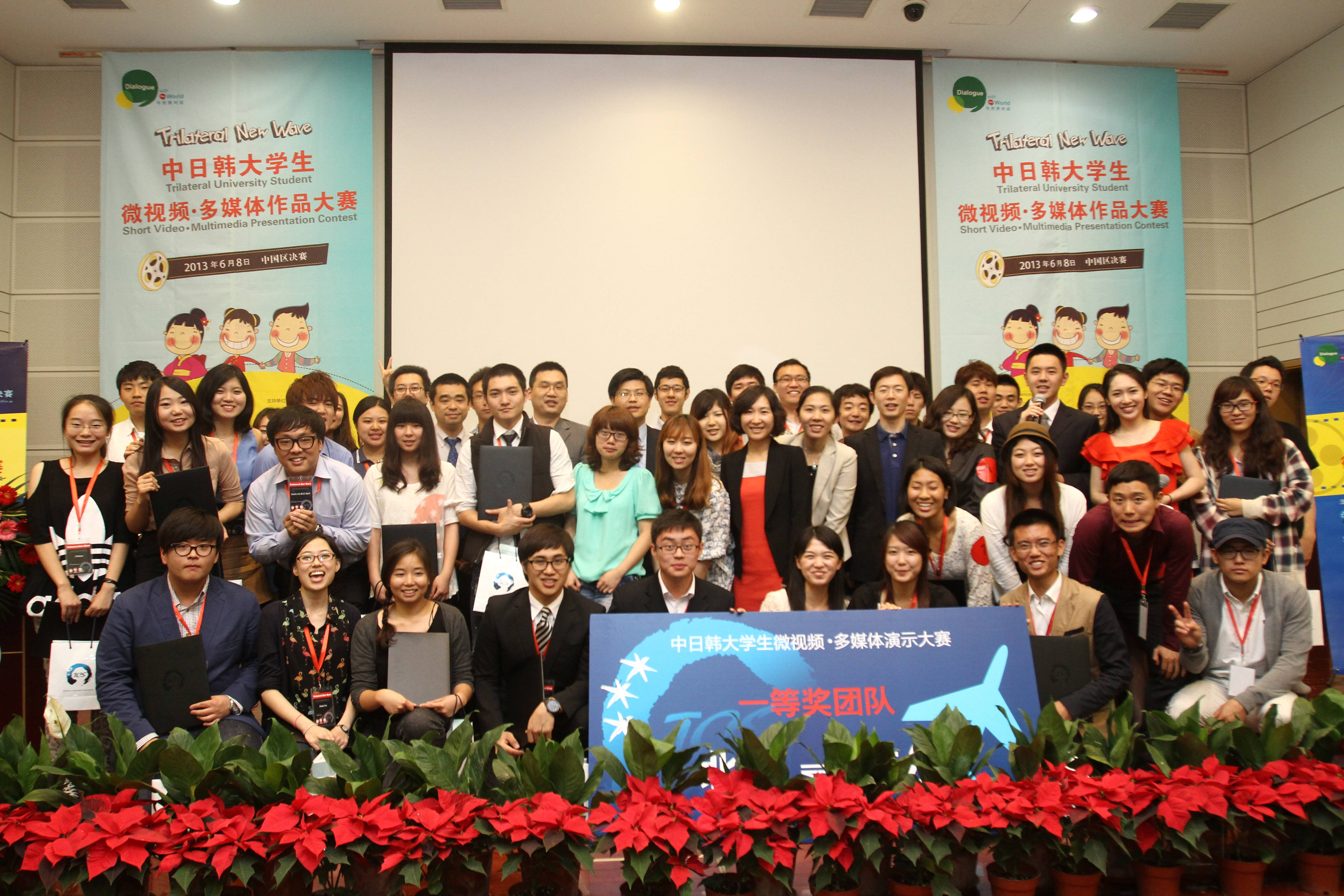 Group Photos of All Teams