The TCS participated in the 3rd International Symposium on China-Japan-ROK Security Cooperation in Qingdao, China, on September 19-20, 2018. The Symposium, which started in 2015, was resumed after a two-year hiatus, reflecting the growing interest in the recent development of Northeast Asian security situation and the importance of promoting trilateral cooperation in this regard. The TCS Secretary-General was invited to this third round following the first and the second meetings held in 2015 and 2016, respectively.
In the opening session, TCS Secretary-General Lee Jong-heon delivered a keynote speech along with Mr. Chen Hai, Deputy Director-General of the Department of Asian Affairs, Ministry of Foreign Affairs of China. SG Lee put forward his guiding principles and visions for seeking strategic measures for security cooperation, highlighting the significance of trilateral cooperation in promoting peace and prosperity in Northeast Asia. Four discussion sessions have followed where invited speakers and experts from the three countries exchanged their candid views on the current status as well as the future direction for security cooperation in this region. During the discussions, the participants have also noted with anticipation that the TCS can continue to play a role in the development in this field by laying the foundation for trilateral cooperation in general. 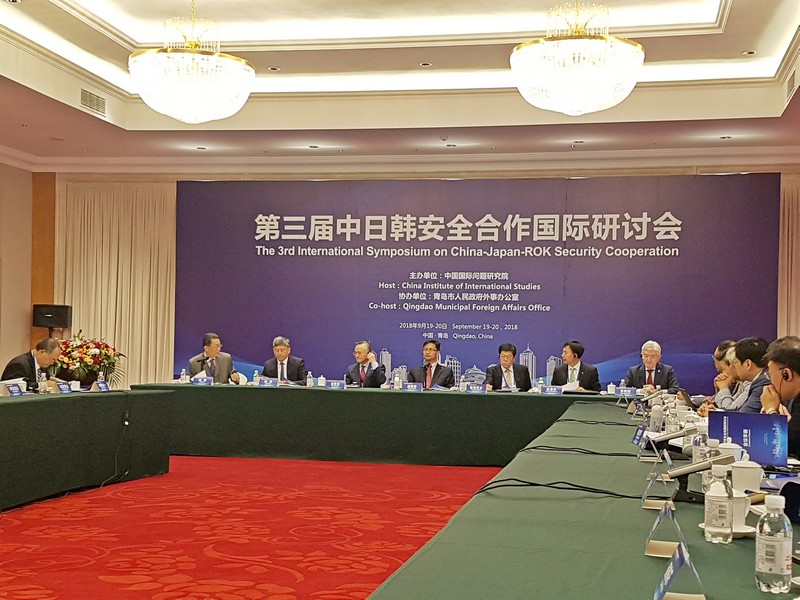 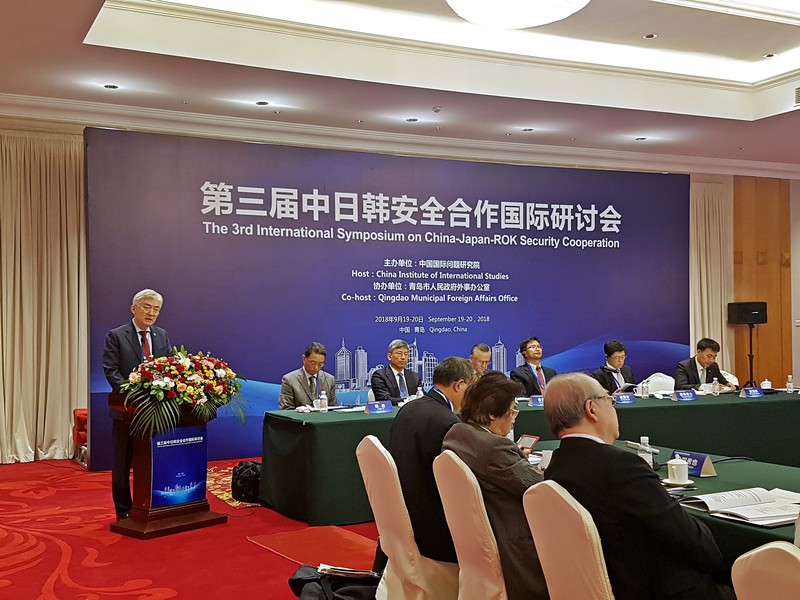 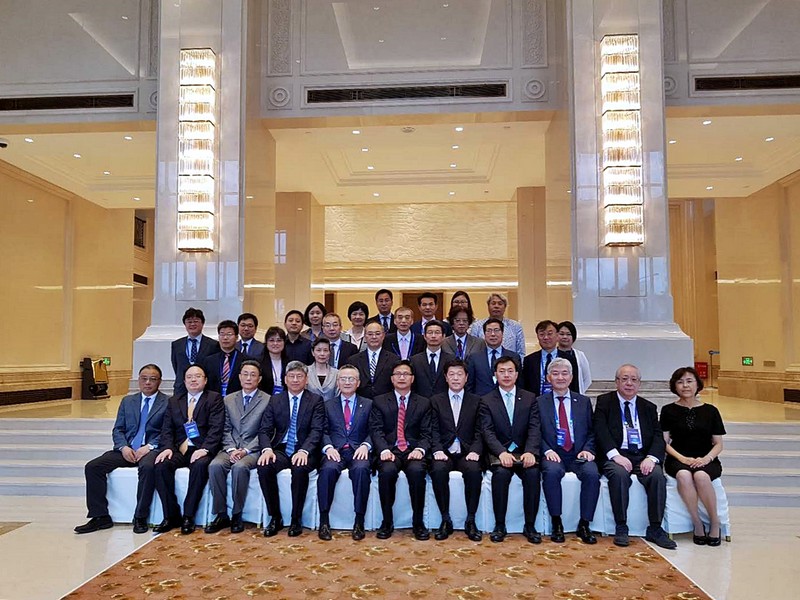